When Travis call Pepsi Max’s prank video a fake last year, they sought out to prove him wrong.

Watch the original Test Drive, which Travis called a fake:

Please, whatever your name is - Janeway fundraiser viral video

Sit back and enjoy this new music video about the Janeway — written by the people who need it most! Comedian Jonny Harris and friends perform this catchy, fun song!

Special thanks to Bishop Feild School and Beachy Cove Elementary School, and these amazing…

Mitchell was the biggest fan of his high school’s basketball team and the team was supportive of him.

One game the coach planned to play Mitchell at the end of the game, winning or losing, to give him his shot. What transpired between his team and indeed the other… 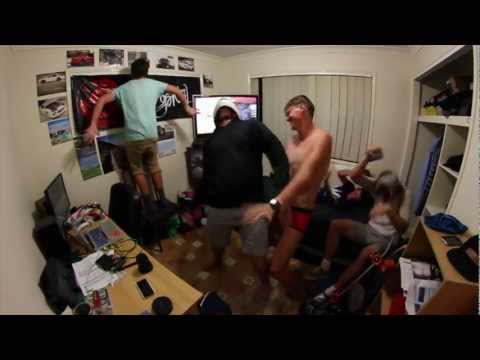 Why am I not in a Harlem Shake video?

And here are a few of my favs
Georgian Dive Team