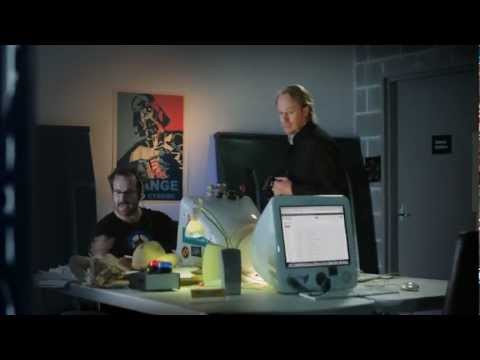 It is a period of civil war. The benevolent GALACTIC EMPIRE have just unveiled their secret weapon. No, not the DEATH STAR, its PR TEAM. Hounded by calls from evil REBEL ALLIANCE supporters, WILSON, Head of PR, and his scruffy-looking off-sider, SHARPE, set out to prove that the Death Star will restore peace to the galaxy…

I am an ex-pat Newfoundlander who has uprooted and moved to the big city of Toronto. I develop web applications for work and for fun. I play ultimate and ice hockey year-round and camp every chance my girlfriend will let me.